AMPERE (Association for Microwave Power in Europe for Research and Education) is a “European” non-profit association devoted to the promotion of microwave and radio frequency heating techniques for research and industrial applications.

Despite the fact that AMPERE is a European association, it has a world-wide membership domain which comprises industrialists, academics and consultants.

The interests of the Association are very wide and encompass academia, commerce, domestic as well as industrial applications. Research and technology transfer plays an important role in the association’s activity, making the co-operation between industry and academic institutions a fundamental objective of the association.

AMPERE association was established in September 1993, when its formation was announced at the International Conference on Microwave and High Frequency Heating in Gothenburg, Sweden. To be recognized throughout the EU and beyond, from 22 January 2003 the existing AMPERE Association became a non-profit Company registered at Company House in London, bearing the name AMPERE EUROPE LIMITED and the existing Association was dissolved.

At an Extraordinary General Meeting on August 6th 2008 at the 1st Global Congress On Microwave Energy Applications held in Japan it was decided to strike AMPERE off the Register of The Companies House in UK and re-open AMPERE Europe under a simplified law. At a meeting of the Directors at Karlsruhe on September 23, 2008 it was decided to define AMPERE as an association in France and this was effected on 10 December 2008.

The new AMPERE is once again a non-profit organization, and has to abide by the following Statutes (French version) (English version). At the Karlsruhe meeting the Directors present signed as founding members of the new AMPERE. A thorough discussion on the statutes as well as elections took place at the General Assembly which was held in Karlsruhe during the 12th International Conference on Microwave and High Frequency Heating.

Additionally, three Microwaves in Chemistry meetings have been sponsored by AMPERE. The first was held in Prague-CZ (1998), then it followed Antibes-F (2000), and Brno-CZ (2006).

The AMPERE Newsletter appears quarterly and covers short topical articles written by experts in the field. Typically it also includes a profile, conference reports, advertisements, a calendar of events and news items on various aspects of radio frequency and microwave energy usage in the ISM frequency band, covering topics broadly from 1 MHz to 30 GHz, although higher frequencies have also been covered. It also highlights on promising new research developments to emanate from academe and industry.

Currently, the AMPERE Newsletter is edited by Dr. Roberto Rosa. Short articles for inclusion in the Newsletter are very welcome and prospective authors should contact the editor in the first instance. 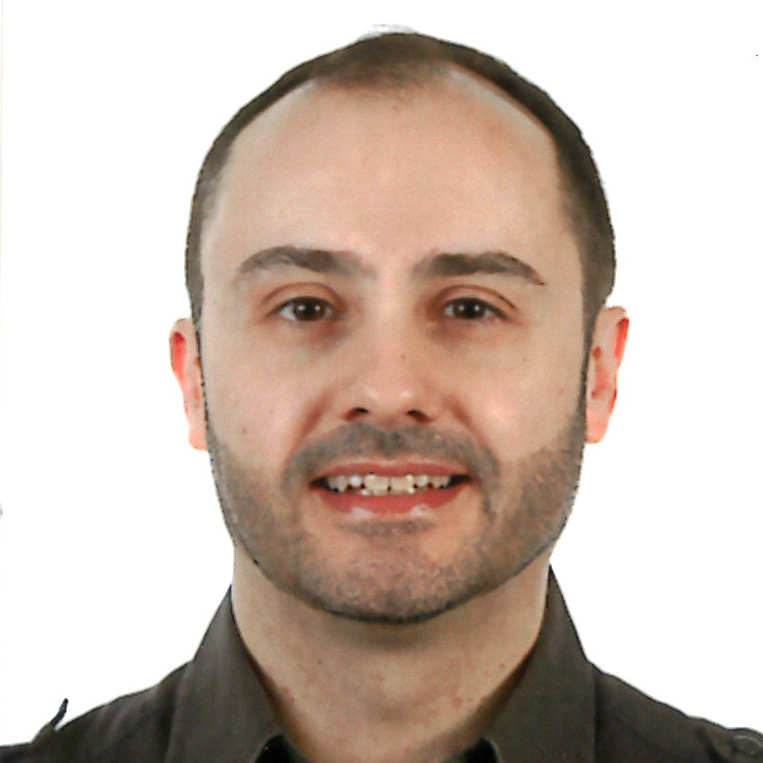 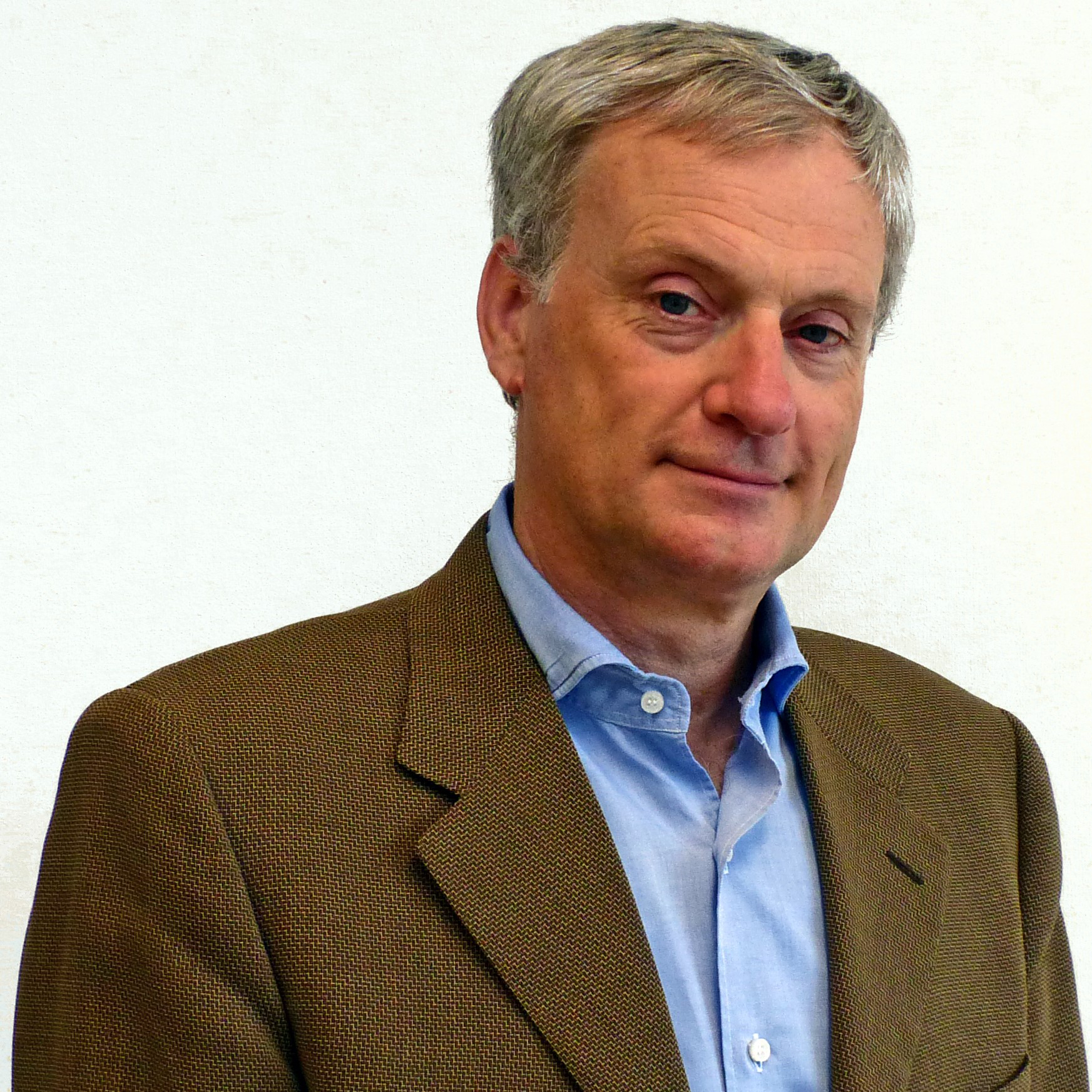 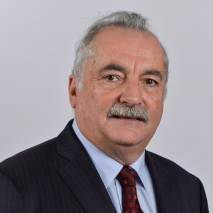 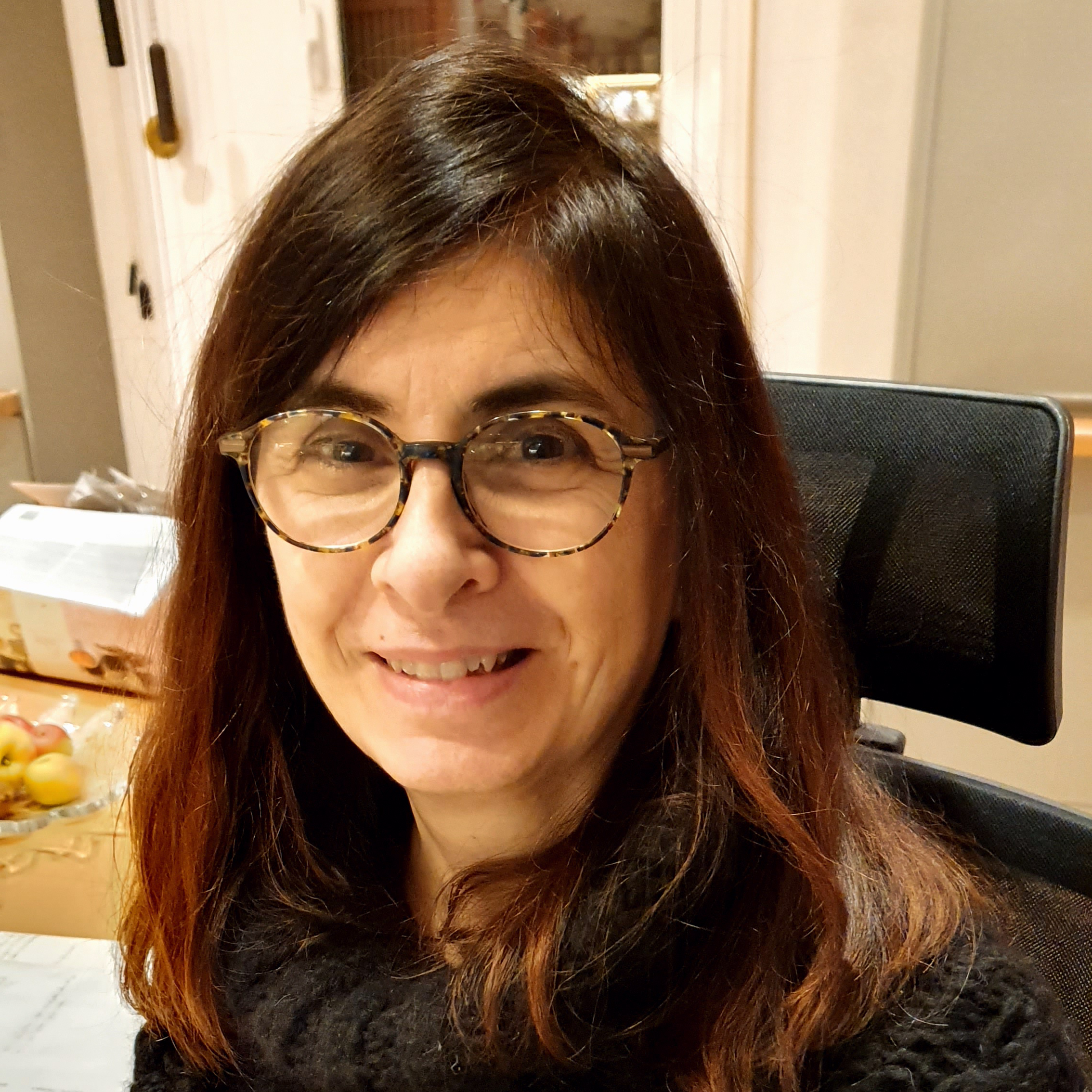 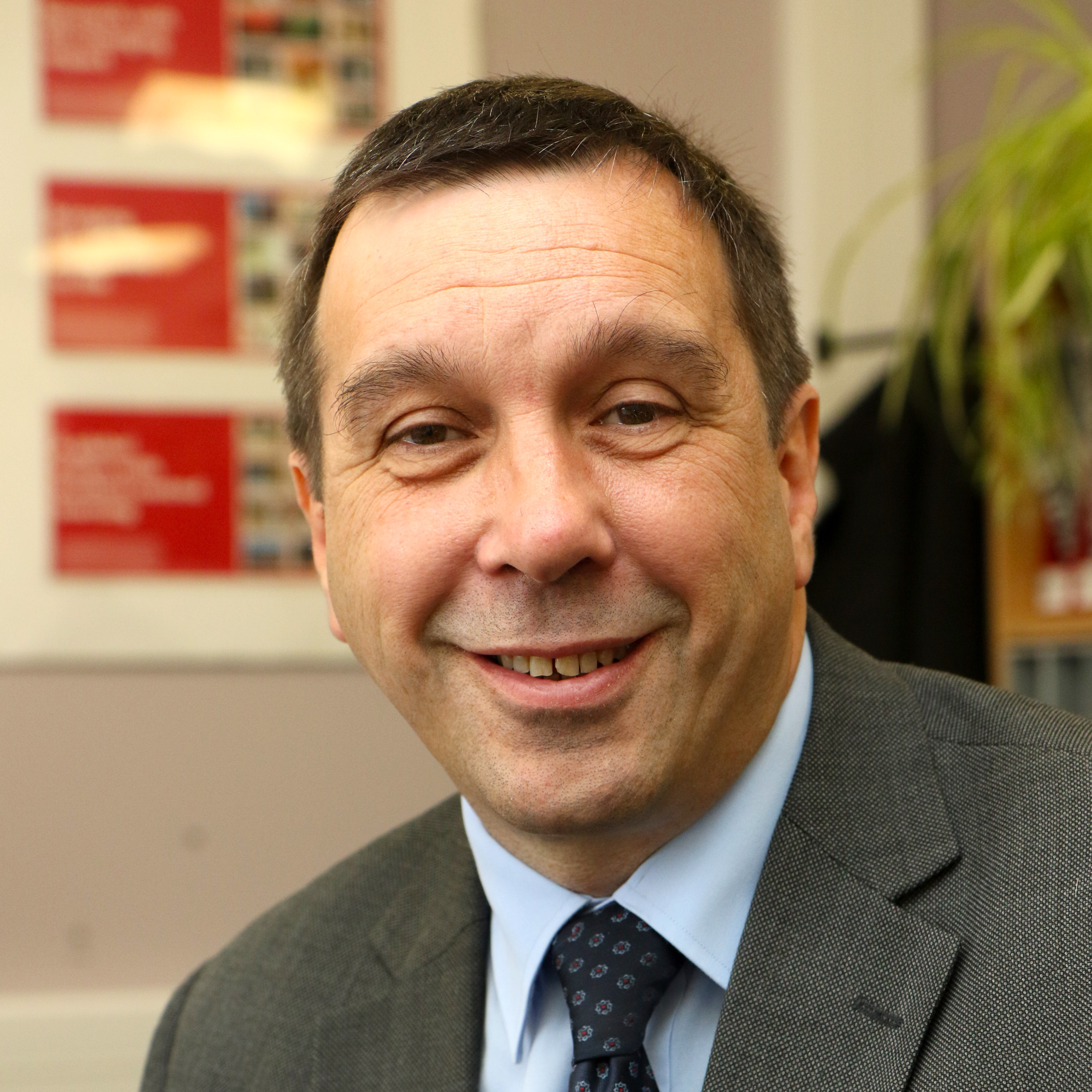 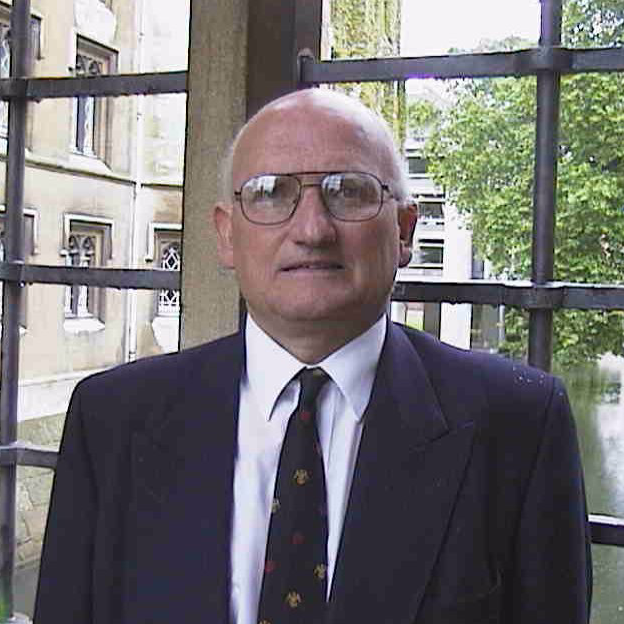 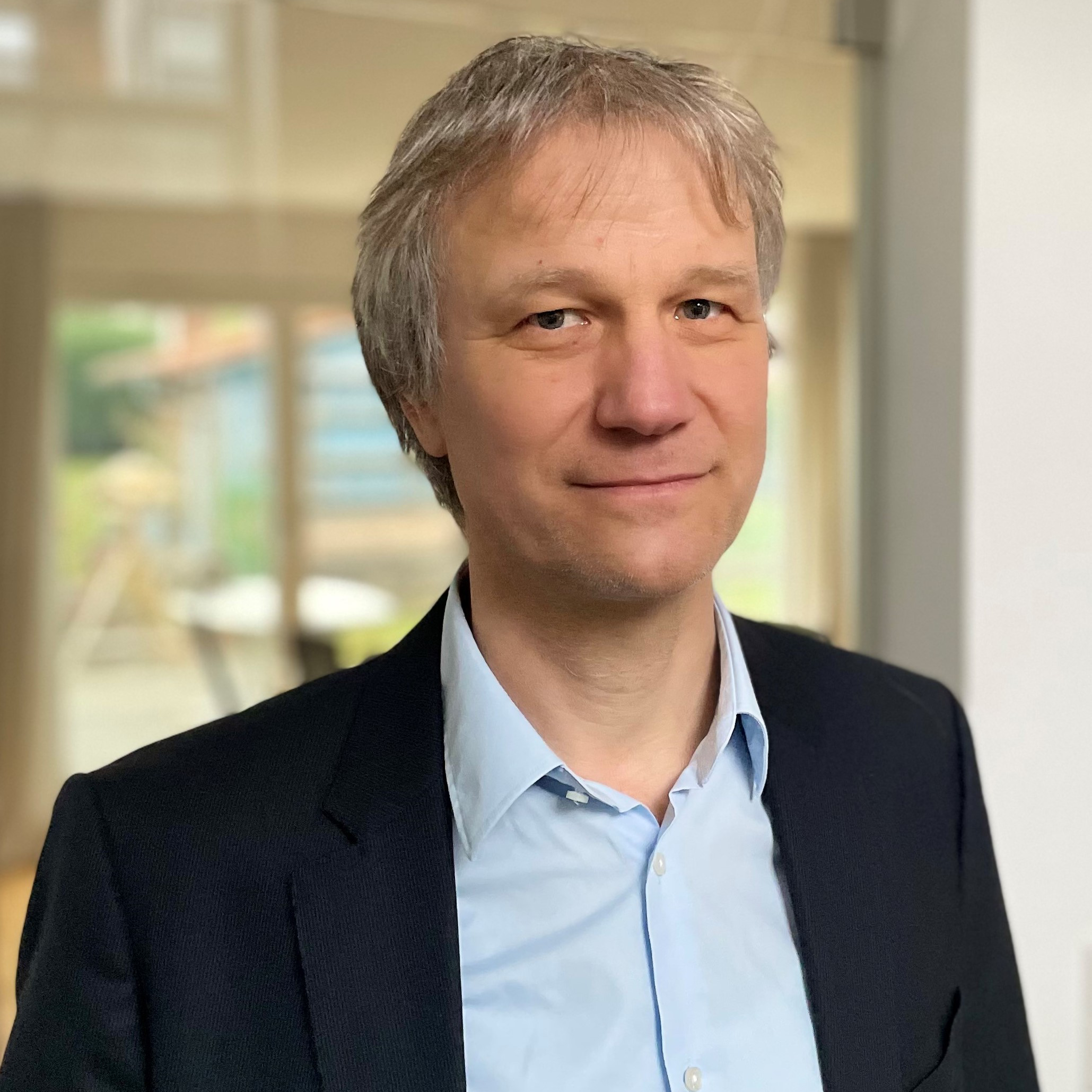 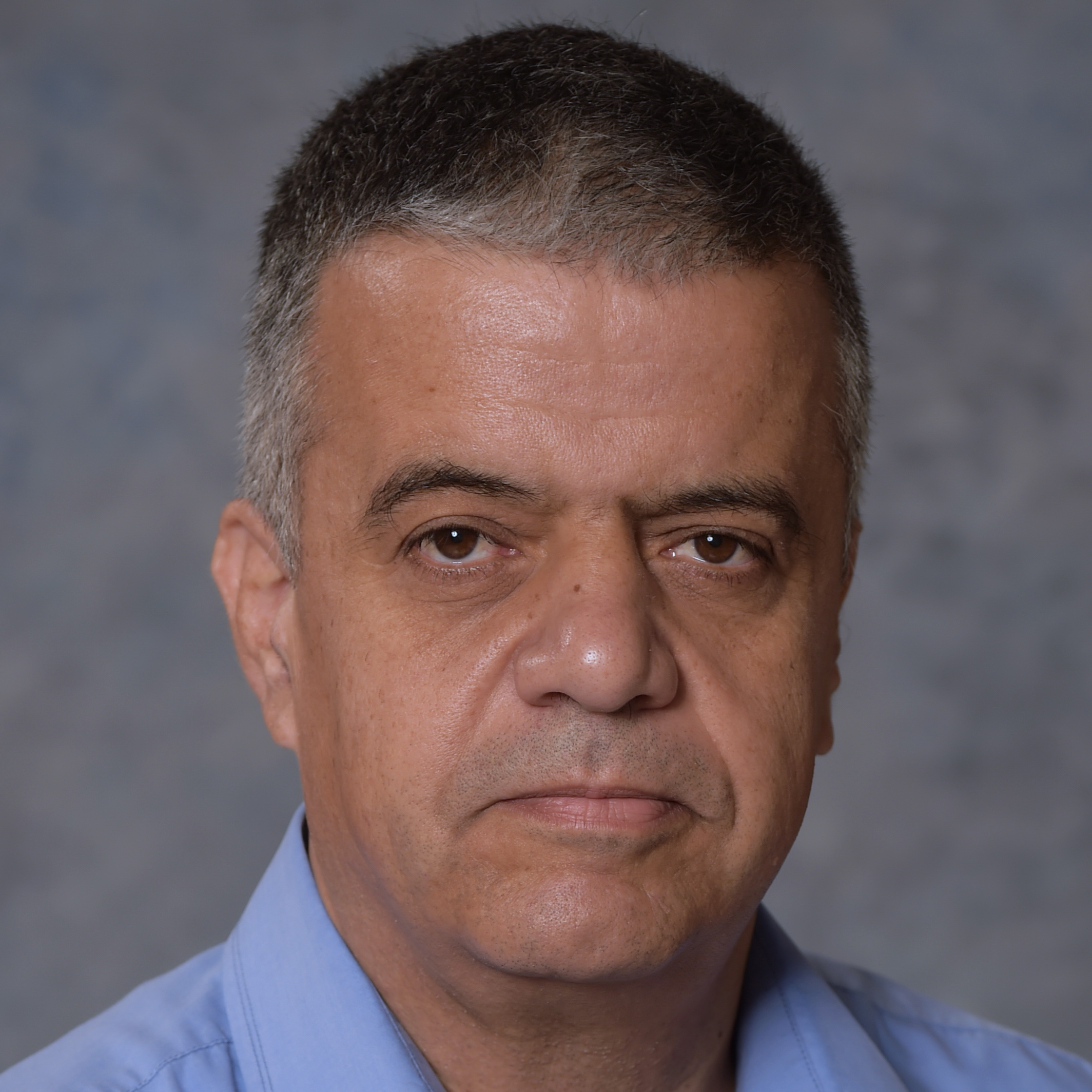 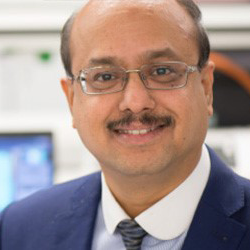 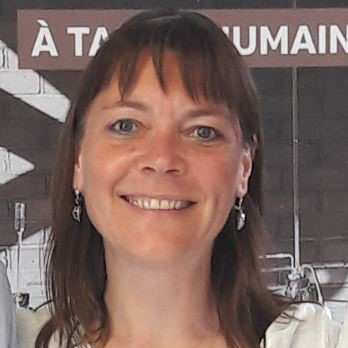 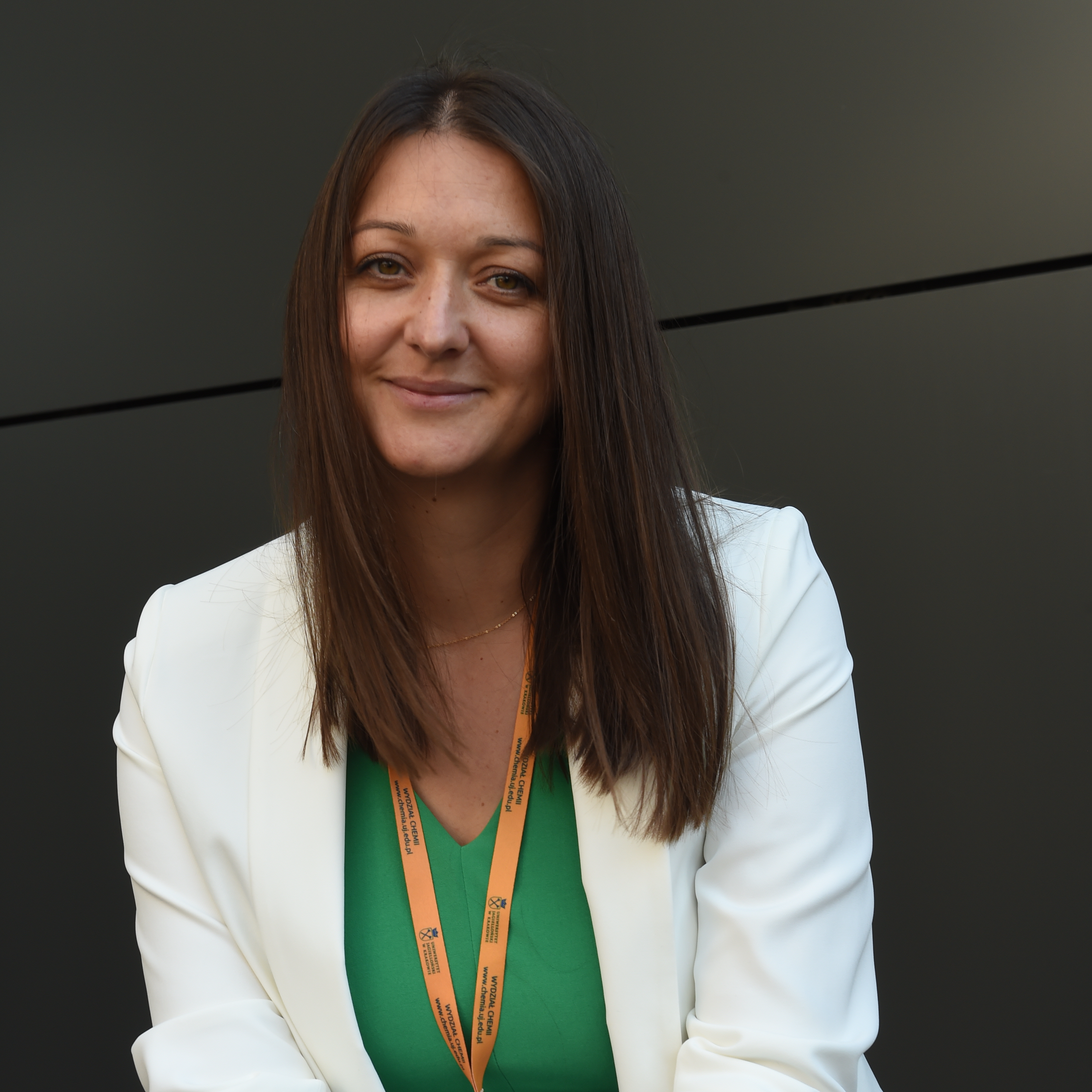 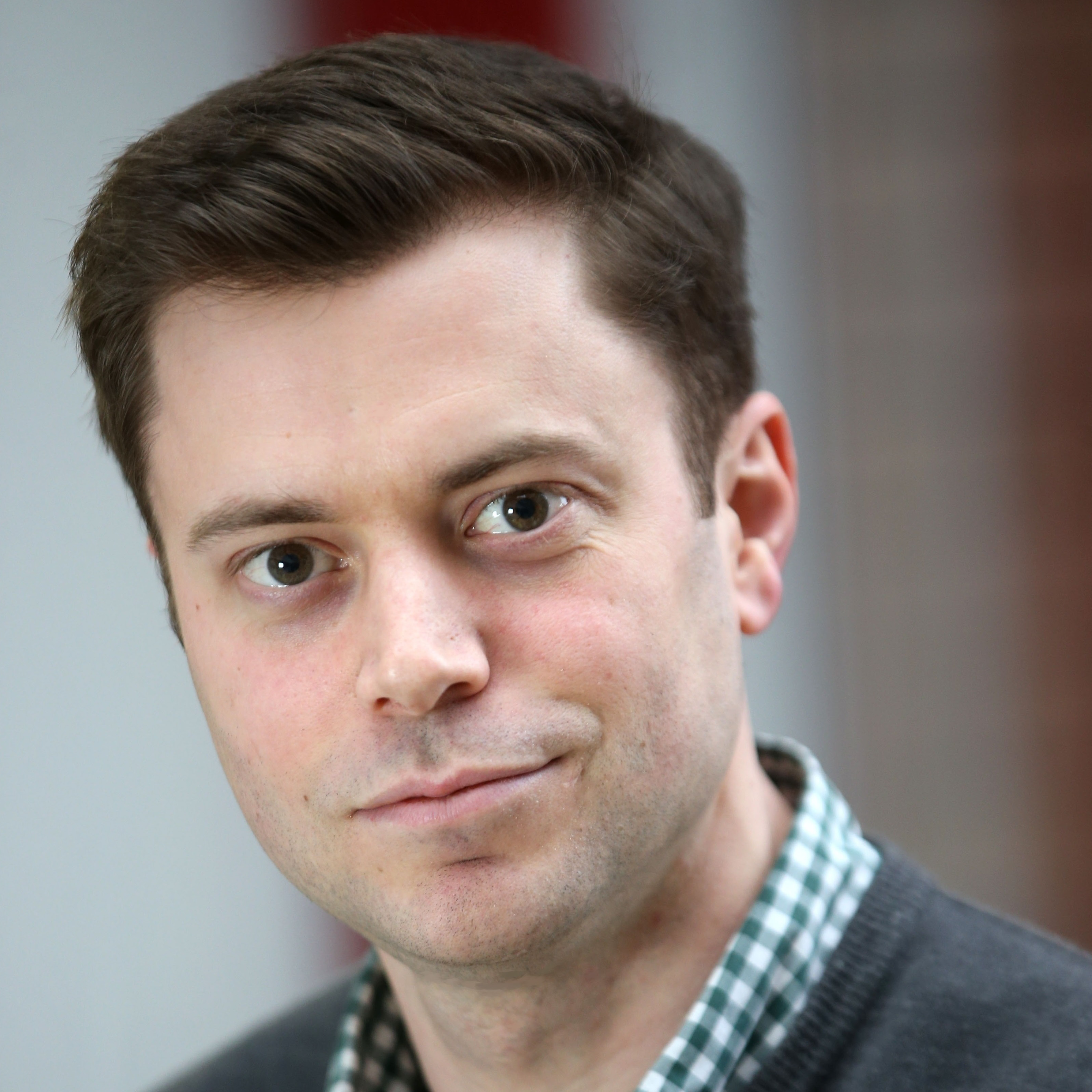 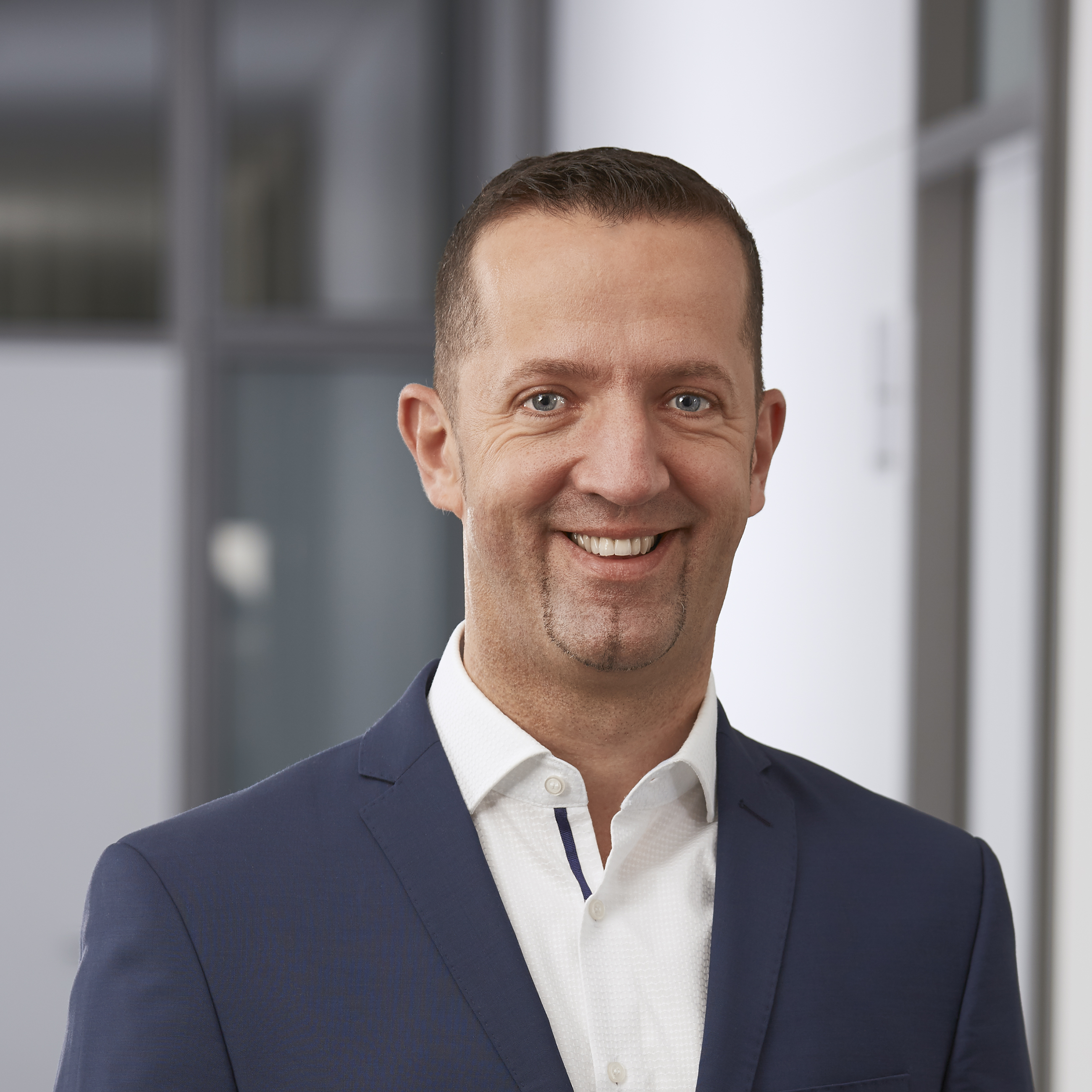 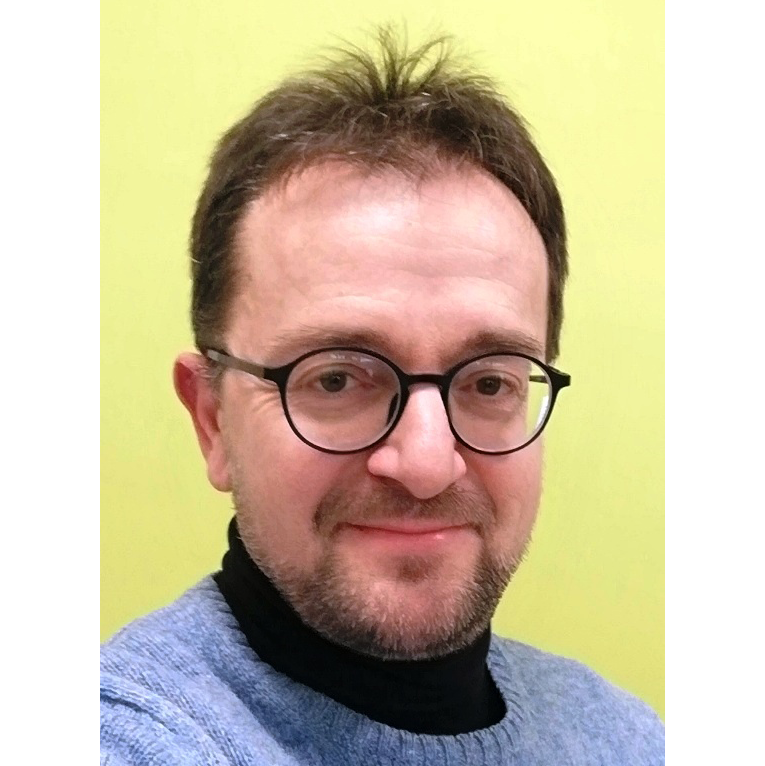 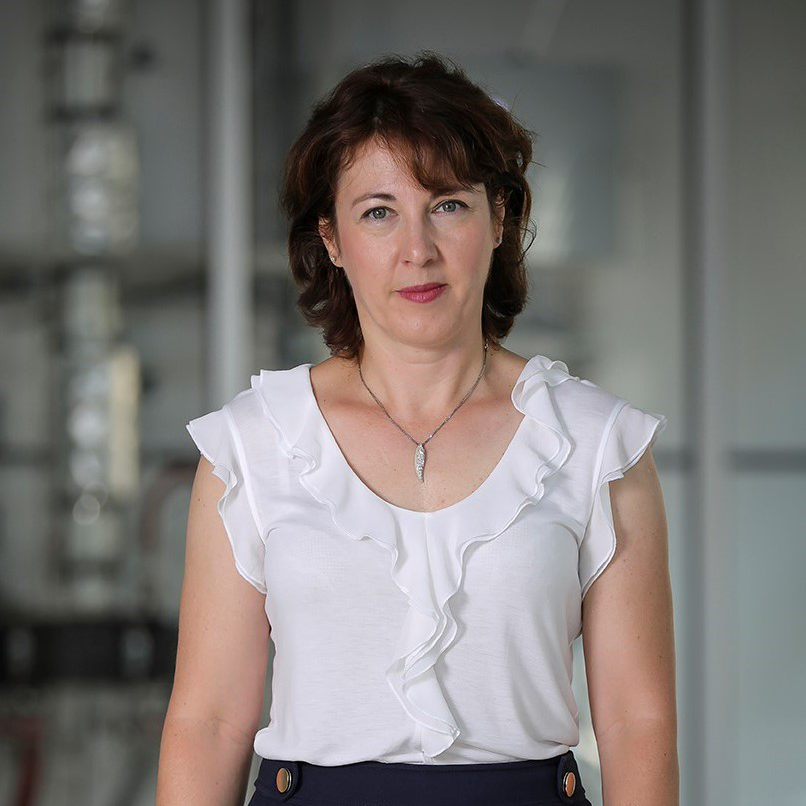 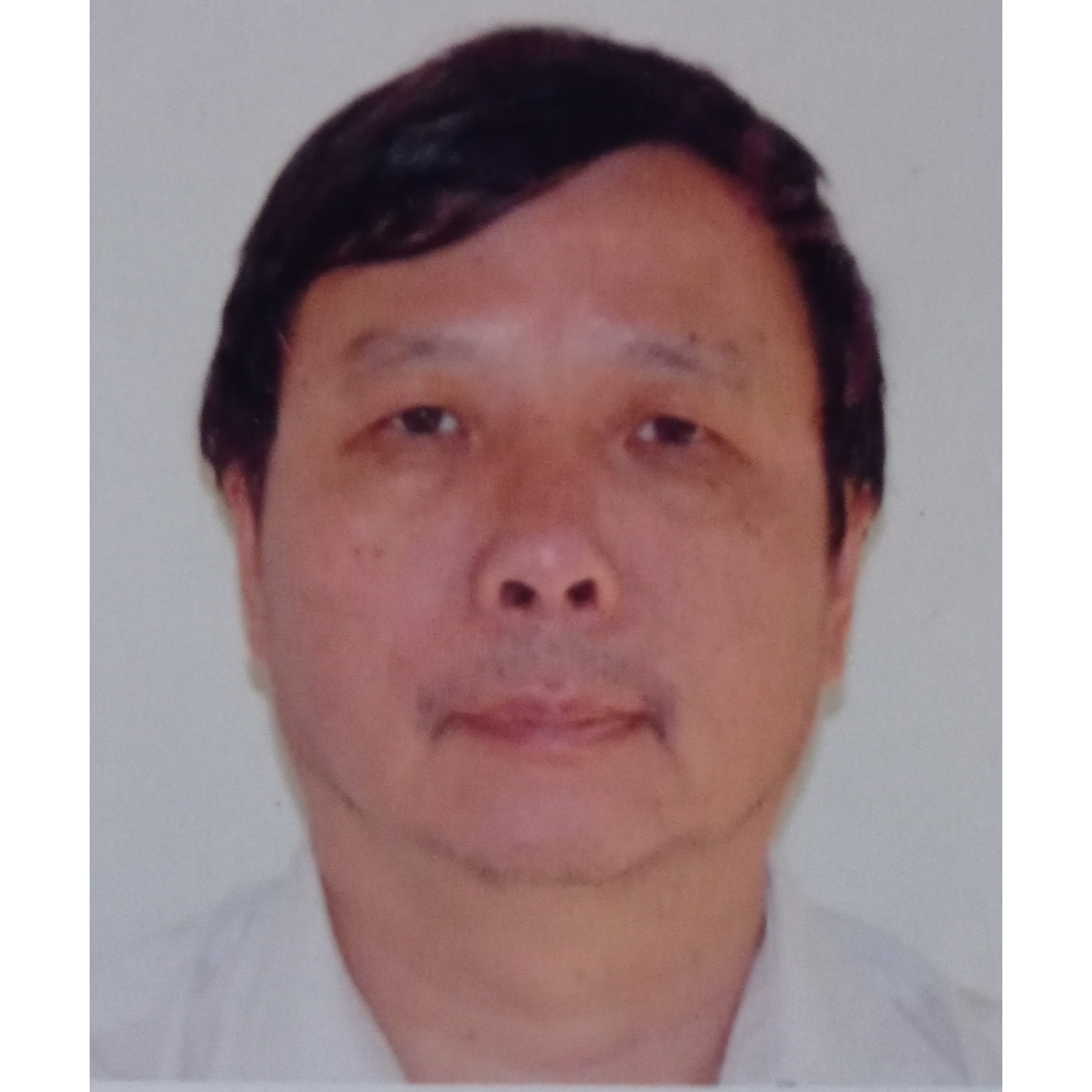 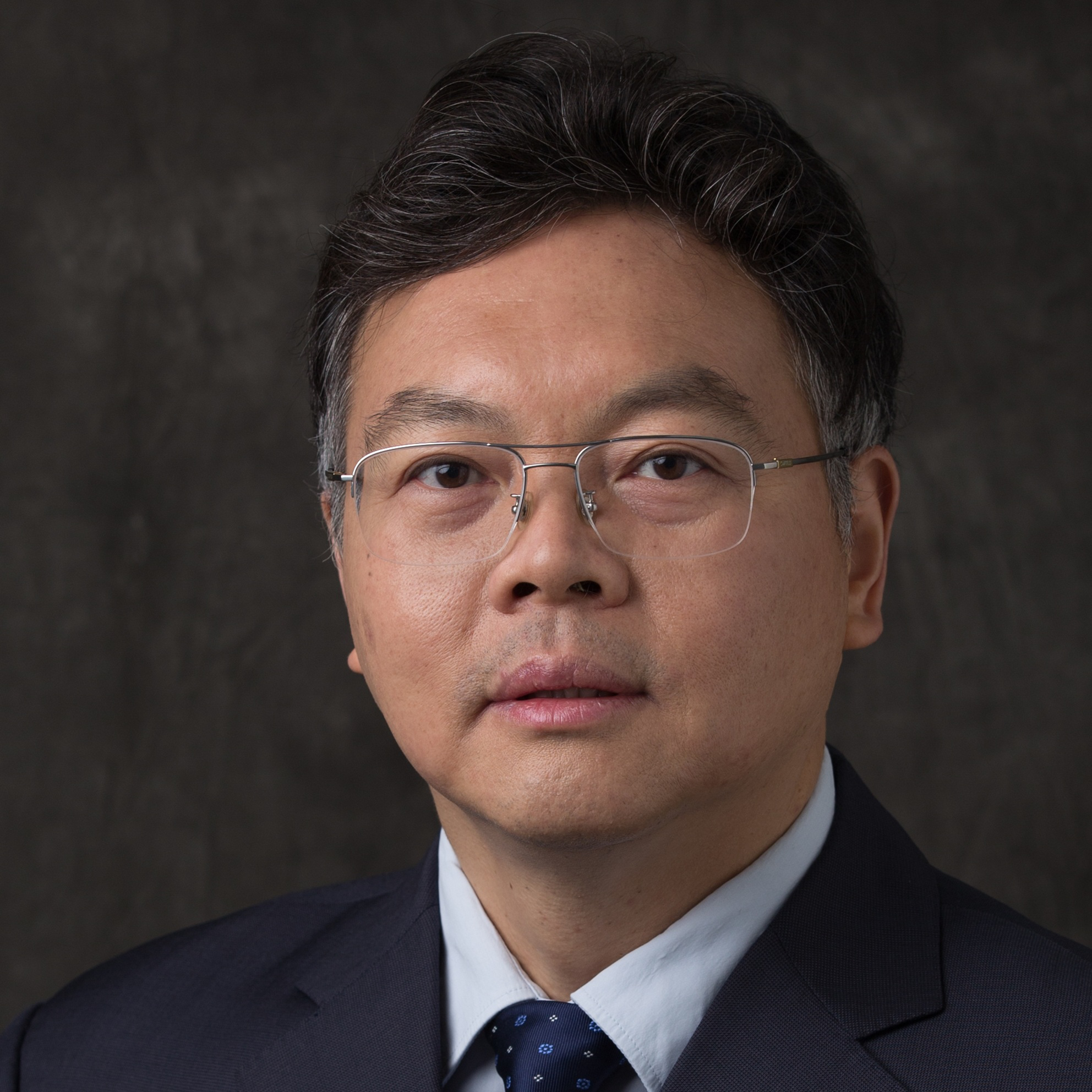 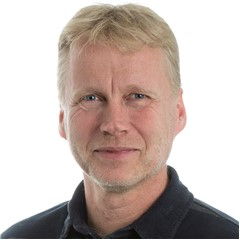 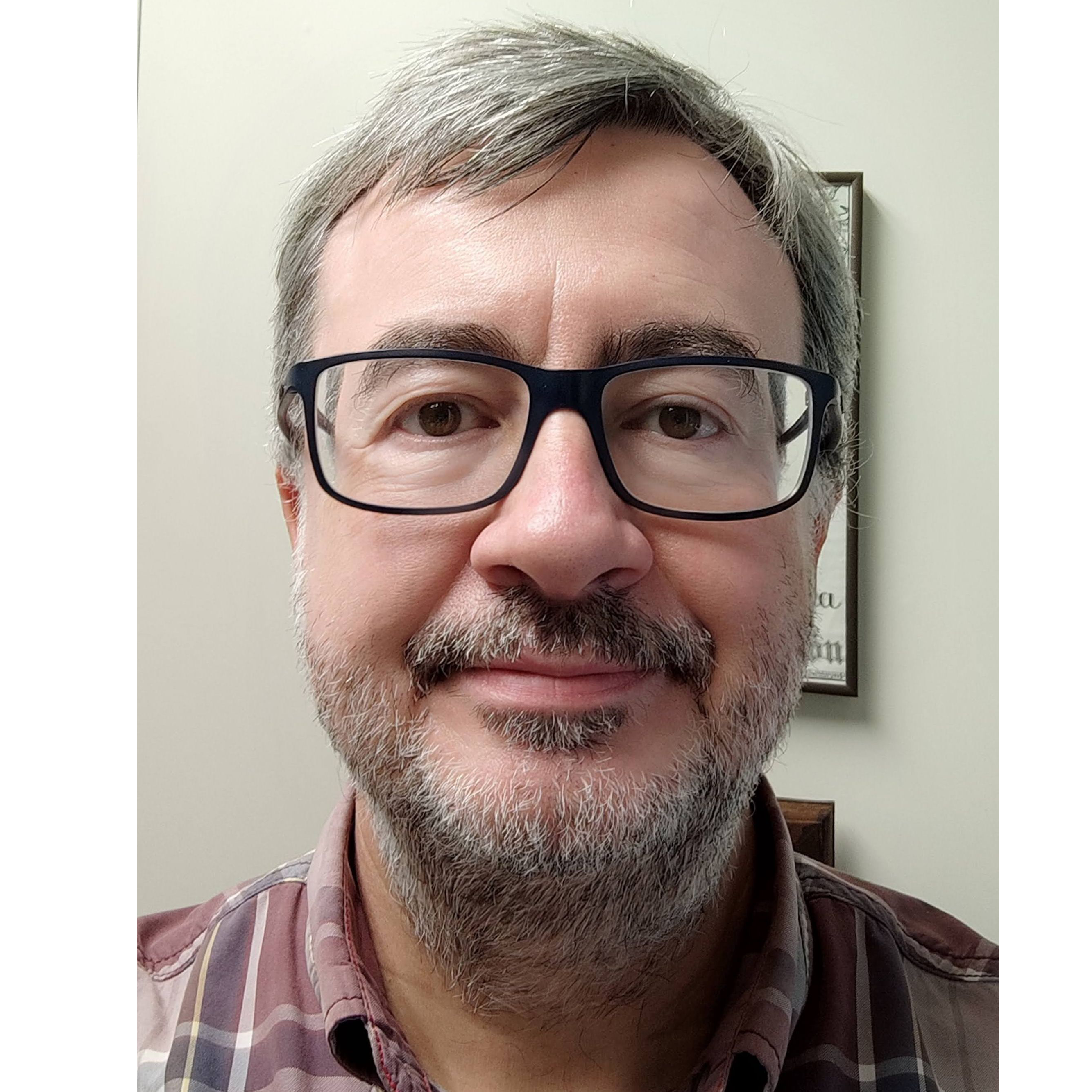 Association for Microwave Power in Europe for Research and Education.

The association is without lucrative goal and has its mission:

• to promote the teaching of the microwaves and the radio frequency in Europe
• to try to establish standard programs of the microwaves and the radio frequency teaching
• to establish mechanisms of cooperation between the industry and the education and research institution
• to promote the continuing education
• to encourage the research and the development of common research programs
• to encourage the exchanges of teaching staffs, researchers, students (including of the industrial stages) – and engineers
• to give an opinion motivated on the dangers and the inherent risks to the use of the microwave and radio frequency energy
• the promotion of the technological transfer between institutions of research, academies and industry

The association will pursue its objectives by a certain number of activities and particularly:

This website uses Cookies, scripts and other web technologies to provide a better service. According to the GDPR European law you can keep them off but Choosing to disable cookies may hinder your use of certain functions. For more info please read our Privacy and Cookies Policy. You can manage your data visiting the Privacy Tools Page
ACCEPT Deny

This website uses cookies to improve your experience while you navigate through the website. Out of these cookies, the cookies that are categorized as necessary are stored on your browser as they are essential for the working of basic functionalities of the website. We also use third-party cookies that help us analyze and understand how you use this website. These cookies will be stored in your browser only with your consent. You also have the option to opt-out of these cookies. But opting out of some of these cookies may have an effect on your browsing experience.
Necessary Always Enabled
Necessary cookies are absolutely essential for the website to function properly. This category only includes cookies that ensures basic functionalities and security features of the website. These cookies do not store any personal information.
Non-necessary
Any cookies that may not be particularly necessary for the website to function and is used specifically to collect user personal data via analytics, ads, other embedded contents are termed as non-necessary cookies. It is mandatory to procure user consent prior to running these cookies on your website.
SAVE & ACCEPT